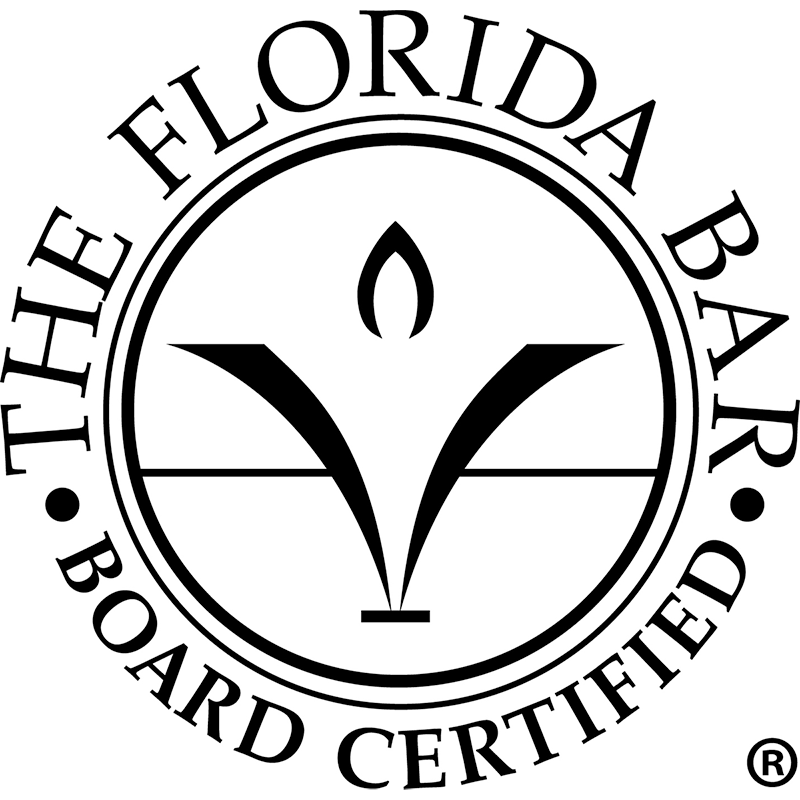 Logo of the Florida Board of Legal Specialization & Education
Website
Contribute to the information on this page: Suggest Edits
Back to profile

Rule 6-13.1 provides that "[a] lawyer who is a member in good standing of The Florida Bar and meets the standards prescribed below may be issued an appropriate certificate identifying the lawyer as "Board Certified in Appellate Practice."

The purpose of the standards is "to identify those lawyers who engage in appellate practice and have the special knowledge, skills, and proficiency, as well as the character, ethics, and reputation for professionalism, to be properly identified to the public as board certified in appellate practice."

The certification is awarded by the Florida Board of Legal Specialization and Education (BLSE).

Search for a Board Certified Specialist Lawyer

About Board Certification in Appellate Law

"Appellate practice" is the practice of law dealing with the recognition and preservation of error committed by lower tribunals, and the presentation of argument concerning the presence or absence of such error to state or federal appellate courts through brief writing, writ and motion practice, and oral argument. Appellate practice includes evaluation and consultation regarding potential appellate issues or remedies in connection with proceedings in the lower tribunal prior to the initiation of the appellate process.

"Appellate action" means an action filed in a state court, a federal district court, a United States court of appeals, or the Supreme Court of the United States seeking review of a decision of a lower tribunal.

(1) Timing of Appellate Actions. Appellate actions in which the applicant filed a principal brief, response or petition as defined in Rule 6-13.2(b), (f) or (g) before the application deadline will be counted as appellate actions regardless of whether the action is settled, dismissed or proceeds to decision on the merits. If the filing date falls outside the time frame for the current filing period, the appellate action will not count towards the required total.

(2) Supreme Court Briefs. A brief on the merits following an acceptance of jurisdiction in the United States Supreme Court may be considered as a separate appellate action.

(3) Consolidated Proceedings. Appellate proceedings with different case numbers that are consolidated by the court will not be considered separate appellate actions for any purposes for which they have been consolidated.

The appellate practice certification committee may include 1 member presently serving as an appellate court judge from a Florida district court of appeal, the Supreme Court of Florida, a United States court of appeals, or the Supreme Court of the United States. Certification in appellate practice is preferred, but is not a requirement. Appointment otherwise will be consistent with rule 6-3.2.

Having “primary responsibility" for writing and filing a brief, petition, or response means having the most substantial and direct participation of all the lawyers contributing to that task.

Only 1 lawyer may claim primary responsibility for that task. Where primary responsibility is used to meet a requirement, the applicant must specifically identify any other lawyer who provided substantial assistance with the task and demonstrate that the applicant’s level of participation was primary to the satisfaction of the appellate practice certification committee.

For the purposes of meeting the primary responsibility brief writing requirements under rule 6-13.3(b) or 6-13.4(b), credit for a brief, petition, or response that does not designate the applicant as an author may be considered if accompanied by a certification from at least 1 of the designated authors that the applicant had the most substantial and direct participation in the preparation of the brief.

“Principal briefs in appeals” means the primary brief on the merits and excludes reply briefs (including reply briefs that also serve as answer briefs on cross-appeal), jurisdictional briefs, supplemental briefs, and amicus briefs.

The term does not include any other petition or response to a petition that merely requests discretionary appellate review, such as a notice to invoke the discretionary jurisdiction of the Supreme Court of Florida, or for permission to appeal to a United States Court of Appeals an order of a district court pursuant to, for example, 28 U.S.C. §1292(b) or Federal Rule of Civil Procedure 23(f).

Minimum Standards for Board Certified Attorneys in Appellate Practice

Rule 6-13.3 sets out the minimum standards for appellate practice including:

The applicant must have been engaged in the practice of law for at least 5 years. During the 3-year period immediately preceding the date of application, at least 30 percent of the applicant's practice must have been spent in substantial and direct involvement in appellate practice sufficient to demonstrate special competence as an appellate lawyer.
For good cause shown, the appellate practice certification committee may waive up to 2 of the 3 years' substantial involvement for individuals who have served as appellate judges or as a clerk, career attorney, or staff attorney in an appellate court. Substantial involvement during the year immediately preceding the application will not be waived.

During the 5-year period immediately preceding application, the applicant must have had sole or primary responsibility in at least 25 appellate actions for the filing of principal briefs in appeals, or the filing of petitions or responses in extraordinary writ cases.

During the 3-year period immediately preceding the filing of an application, the applicant must demonstrate completion of 45 credit hours of approved continuing legal education for appellate practice certification. Accreditation of educational hours is subject to policies established by the appellate practice certification committee or the board of legal specialization and education.

Every applicant must pass an examination designed to demonstrate sufficient knowledge, proficiency and experience in appellate practice – including the recognition, preservation, and presentation of trial error, and knowledge and application of the rules of appellate procedure applicable to state and federal appellate practice in Florida – to justify the representation of special competence to the legal profession and public.

Rule 6-13.4 sets out the rules for recertification in appellate practice including:

During the 5-year period immediately preceding application, an applicant must satisfy the following requirements for recertification:

The applicant must demonstrate continuous and substantial involvement in the practice of law, of which at least 30 percent must have been spent in actual participation in appellate practice.

The applicant must have had sole or primary responsibility in at least 15 appellate actions for the filing of principal briefs in appeals, or the filing of petitions or responses thereto in extraordinary writ cases. For good cause, the appellate practice certification committee may waive this requirement for applicants who have been continuously certified for 14 or more years.

The applicant must demonstrate completion of at least 50 credit hours of approved continuing legal education for appellate practice certification. This requirement may be satisfied by the applicant's participation in at least 30 hours of continuing judicial education approved by the Supreme Court of Florida.

Changes to Task Requirements for Recertification

During a virtual meeting on March 4, 2021, the Program Evaluation Committee approved a Board of Legal Specialization and Education proposal to amend Rule 6-13.4 Recertification (Appellate Practice).

The proposed amendment would reduce the number of oral arguments required for an initial recertification from from five (5) to three (3). The number would drop to two for subsequent recertification cycles.

Applicants, however, would still be required to meet the five oral argument requirement to become board certified.

Directory of Board Certified Appellate Practice Lawyers in Florida 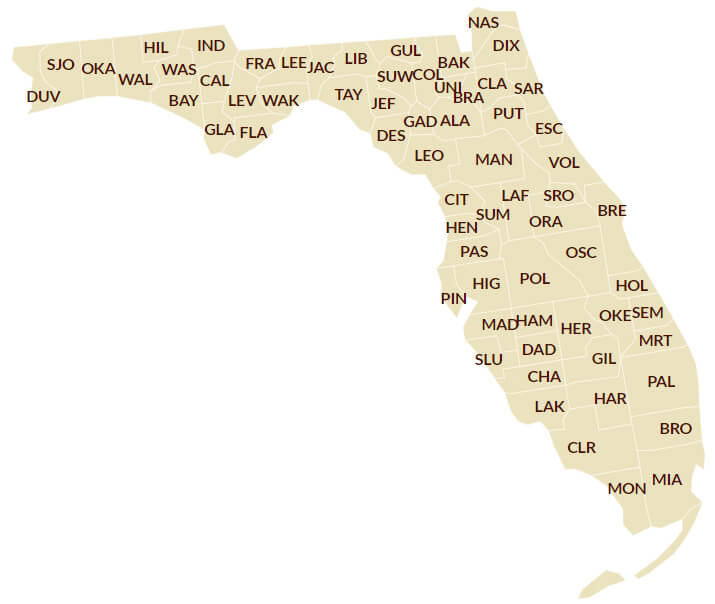