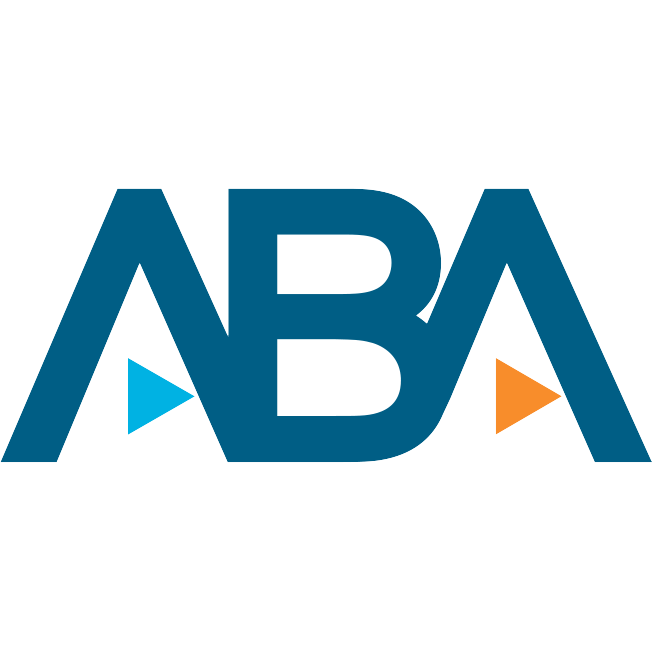 Logo of the ABA
Join
Events
Website
Contribute to the information on this page: Suggest Edits
About News People Contact

The American Bar Association (ABA) is the largest voluntary organization of lawyers and law students in the United States and the world. The professional organization was founded on August 21, 1878, in Saratoga Springs, N.Y., by 100 lawyers from 21 states. At that meeting, the purpose of the organization was defined as "the advancement of the science of jurisprudence, the promotion of the administration of justice, and a uniformity of legislation throughout this country."

Today, the ABA is known for providing a wide range of services to its members, setting academic standards for law schools, and developing model ethical rules for the legal profession.

To encourage uniformity of statutes and judicial decisions to promote the fair administration of justice, the ABA created the American Law Institute (ALI) and the Conference of Commissioners on Uniform State Laws.

The ABA has over 35 member groups dedicated to specific areas of the law and policy issues. These include:

More About the ABA

Membership in the ABA

As a voluntary organization, attorneys are not required to join the American Bar Association. In fact, most attorneys do not belong to the ABA.

One of the main focuses of the ABA is to provide resources to help and nourish members to become better lawyers. Each year, the ABA creates more than 3,200 hours of CLE and hosts 800 face to face events around the World. The benefits of becoming a member of the ABA include:

ABA members are encouraged to join sections that range in size from 3,500 members to more than 50,000. The ABA sections are divided according to specific areas of the law and focused on topics such as ethics and professional responsibility, judicial selection, and lawyer referral services.

The ABA has published more than 1,000 books, magazines, and journals. With over 1,000 online forums, the ABA provides members important networking opportunities.

ABA publications include Student Lawyer magazine, numerous books authored by lawyers, periodicals, journals and newsletters pertaining to the latest legal topics and information. Each month members of the ABA receive the ABA Journal which is also available online.

The decrease in membership has also lead to a decrease in revenue. In 2020, the ABA Board of Governors approved a planned annual general operating budget of $82 million which was significantly lower than in previous years. In 2014, for example, the general operations budget was $116 million.

Membership in the ABA is available to lawyers, law students, and others interested in the law and the legal profession. If you would like to become a member of the American Bar Association you can sign up on the ABA Membership page. ABA members can renew at myABA.

Types of membership in the American Bar Association (ABA) include:

Another benefit of joining the American Bar Association is access to the features in the ABA's Legal Career Center. The center makes recruiting top attorneys for your organization easy. The email feature gives law firms and other organizations the ability to reach passive job seekers who are not actively looking for a new career.

Features of the ABA’s Legal Career Central include the ability to:

The American Bar Association’s Legal Career Central gives the user the ability to reach the most coveted group of candidates in one place.