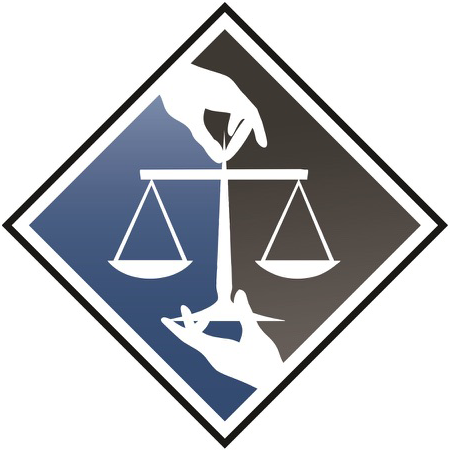 Logo of the OAJ
Join / Renew
Events
Website
Contribute to the information on this page: Suggest Edits
About News People Contact

The Ohio Association for Justice ("OAJ") is the only statewide association of attorneys whose mission is to protect access to the civil justice system for all Ohioans through advocacy in the Bureau of Workers’ Compensation, Statehouse, and Courthouse. The OAJ works to strengthen the civil justice system so that deserving individuals can get justice and wrongdoers are held accountable.

While continuing the ongoing battle against tort reform, the OAJ give voice to Ohioans who have been wronged.

The OAJ is headed by a board of trustees consisting of 9 executive members and 50-60 trustees. The main purpose of the board of trustees is to oversee the actions of the association and guide decision making on legislative action and business practices.

In 1994, the staff was brought in-house and the OATL moved its headquarters to East Broad Street in Columbus, OH.

Lawyer Legion maintains a statewide directory of personal injury lawyers in Ohio which includes both OAJ members and non-members. To help the public find the best choices when searching for a personal injury attorney, Lawyer Legion recognizes attorneys for their involvement and leadership within the OAJ and other professional associations. This includes recognition for OAJ members who have updated their Lawyer Legion profile to include information about their involvement with the OAJ.

Use this directory to find an Ohio personal injury lawyer in your local area. Start by choosing your county from the list below. 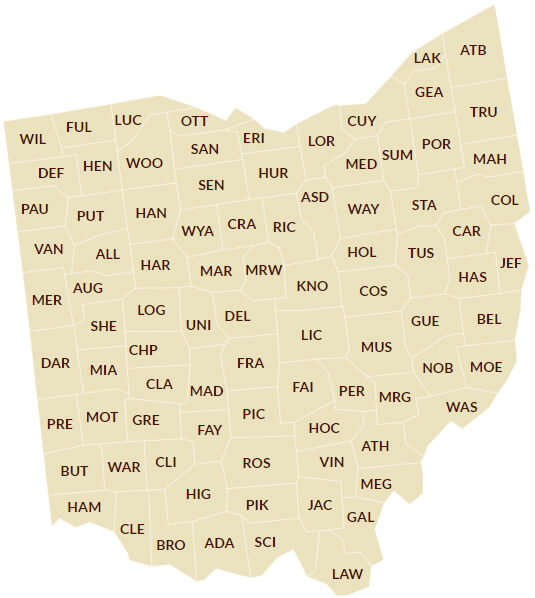